When it comes to cardiovascular research, LaShan Simpson seeks to get to the heart of the matter.

“I love scientific mysteries like what you’d find on ‘CSI’ when something’s missing that no one else is talking about,” Simpson says. “I love my research because we’re trying to figure out something no one has before.”

Simpson, an associate professor in the Department of Agricultural and Biological Engineering, is studying vascular calcification—a buildup of minerals in blood vessels, which can lead to a heart attack or stroke.

A better understanding of how to prevent vascular calcification begins at the cellular level, she says.

“A phenomenon we know happens during calcification is a switch at the cellular level,” Simpson explains. “Smooth muscle cells that line the artery change into bonelike cells.”

While scientists know this phenomenon occurs, no one has figured out why and when the switch takes place. Simpson hopes a 3D model she’s designing will help decipher these unknowns.

Her patent-pending 3D vascular calcification model, funded by the Mississippi Agricultural and Forestry Experiment Station, allows for observations that mimic how it happens in the body.

The model starts with pig arteries. The porcine DNA is removed while the extracellular scaffolding remains intact. Human smooth muscle cells are added to that scaffolding. At that point, factors to induce calcification are introduced.

“We mimic what happens in the body,” Simpson explains. “You’ve heard about people who have too much salt in their diet or eat too many processed foods. Those habits can lead to high levels of sodium and phosphorus in the blood, which causes vascular calcification. We add sodium phosphate to the model to mimic this process that can happen in the body.”

Once the minerals are added, everything is placed in a bioreactor, which adds dynamic flow of fluids.


“Once we add flow through the bioreactor, the artery acts similar to how it would in the body,” Simpson says. “We can alter the rate of fluid that moves through the artery to act just like blood flow, so we see things like the mechanical shearing of cells. This allows us to better understand how the calcification process impacts the smooth muscle cells.”

The purpose of the three-dimensional model is to show how arteries act differently inside the human body.

“Showing that we can induce calcification in a 3D model is important because it is more like what happens in the body where arteries are in a three-dimensional matrix, under flow all the time, in a soft material,” Simpson says. “This allows us to study healthy and diseased cells in an environment similar to the body, so we can solve the mystery of why and when smooth muscle cells make the switch to bonelike cells during calcification.”

From there, other types of cells that play a role in calcification can be studied and treatment options can be explored.

“We’re working on understanding the signaling process that initiates calcification in smooth muscle cells so that we can develop a treatment that reverses the switch,” says Simpson.

“If this is successful, we’ll be able to test different treatments on this model and since it will be similar to what happens in the body, we’ll understand which treatments might be most effective,” says Simpson. 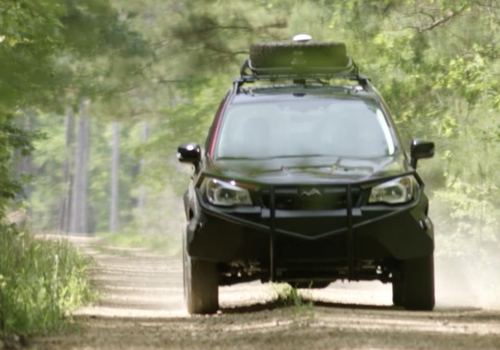 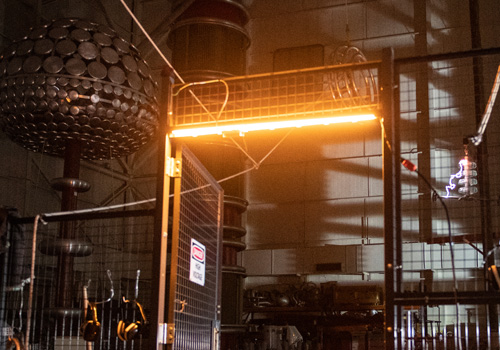 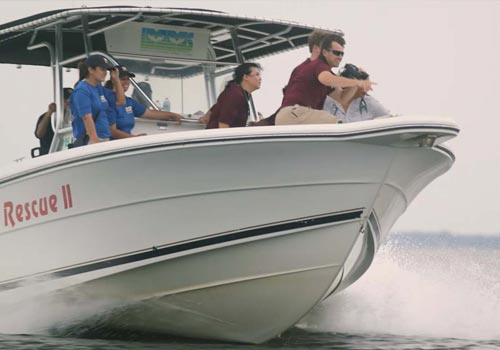 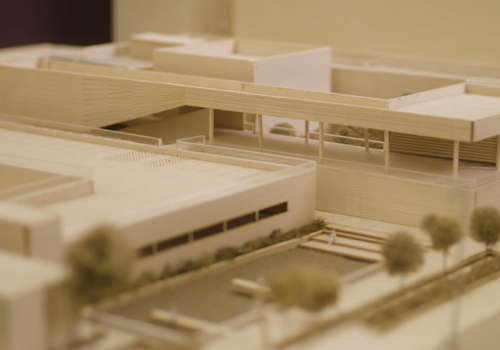 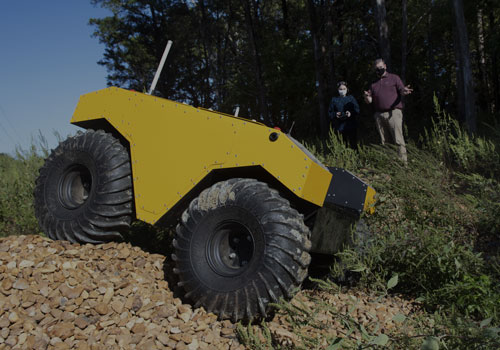 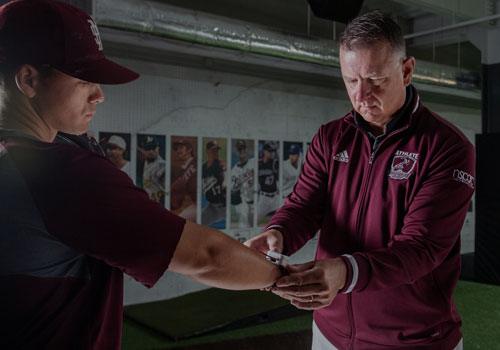 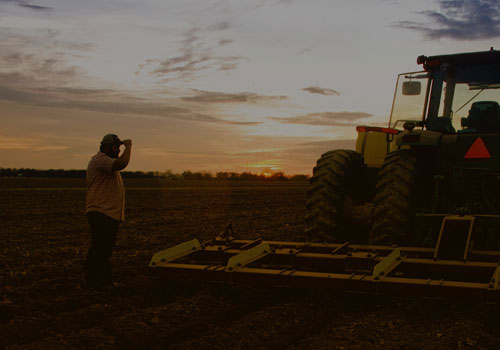 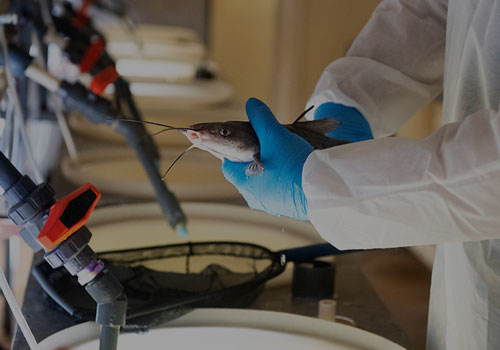 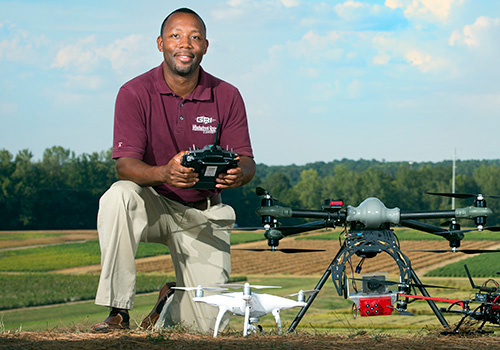 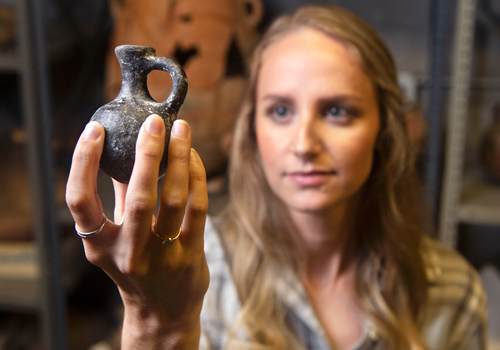 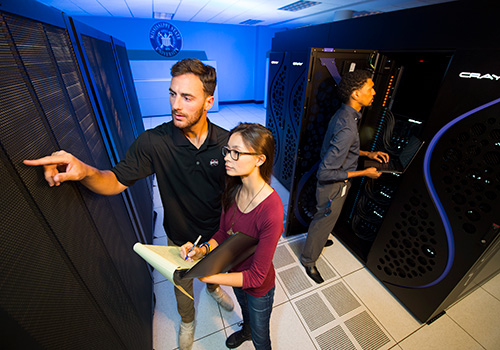 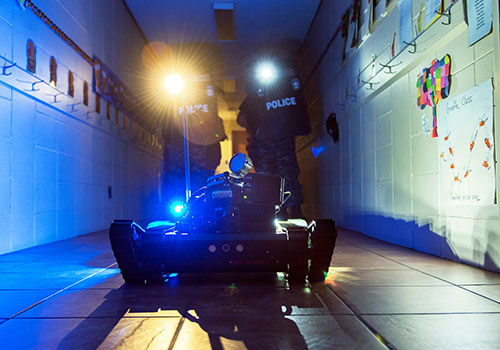 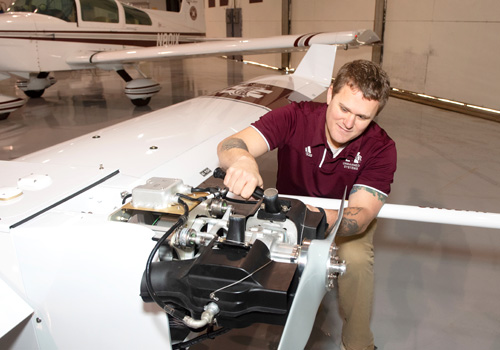 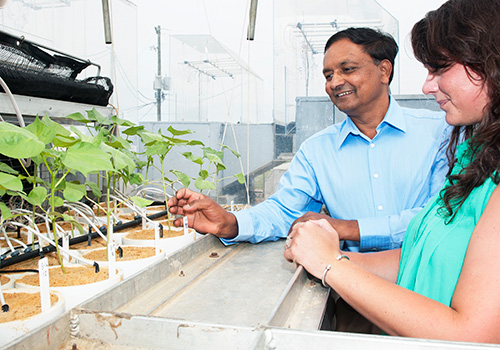 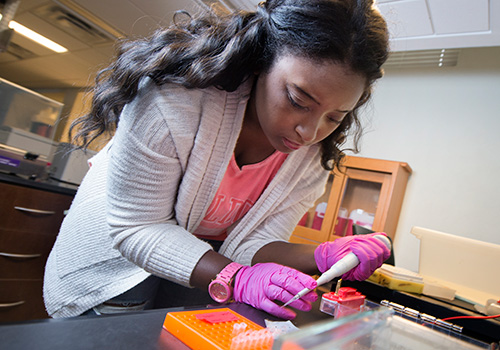 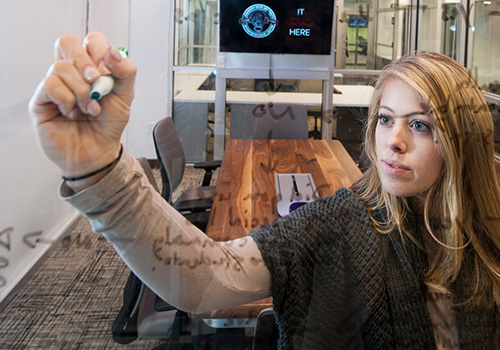 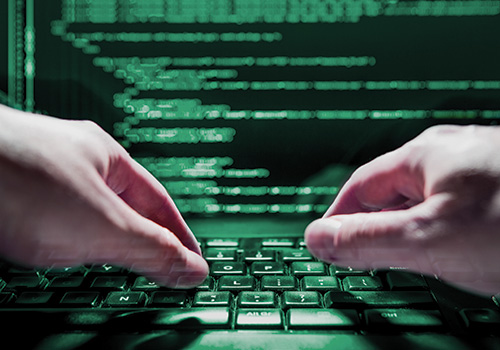 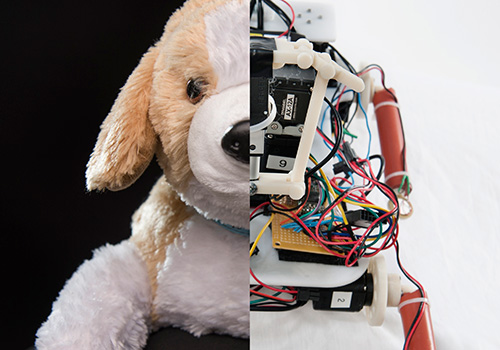 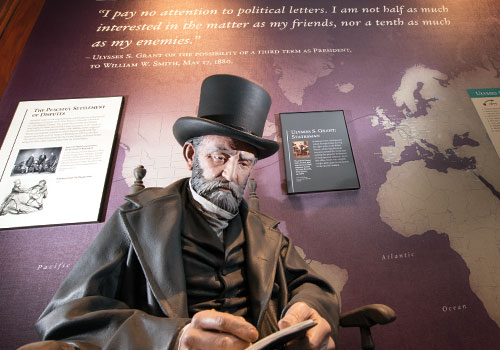 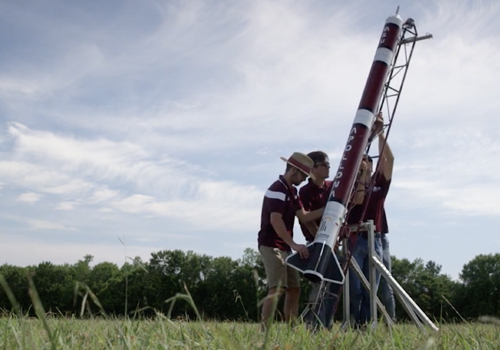 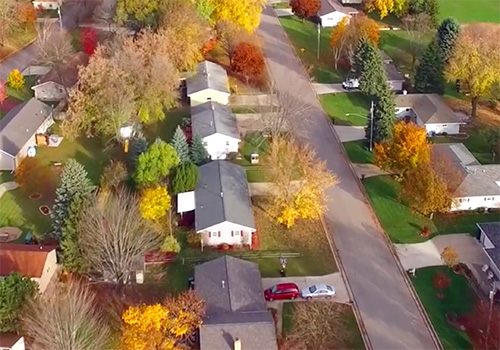 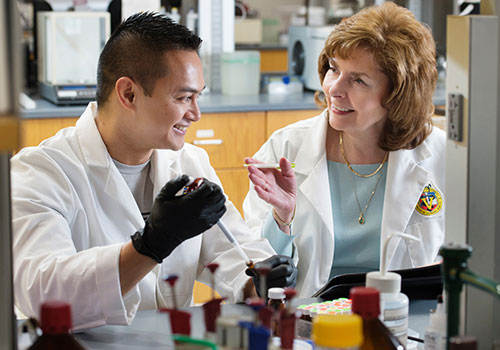 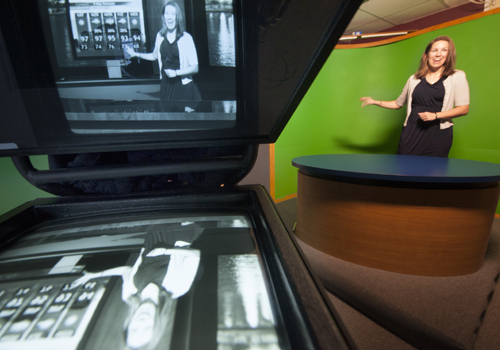 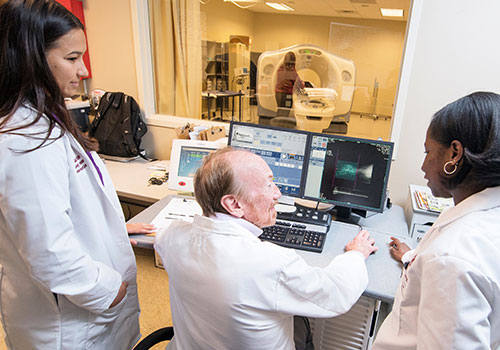 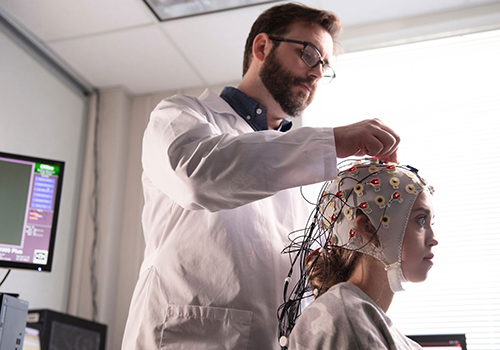 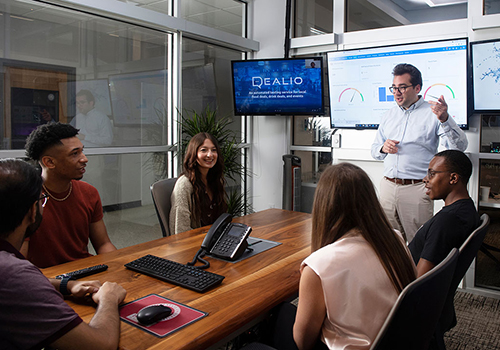 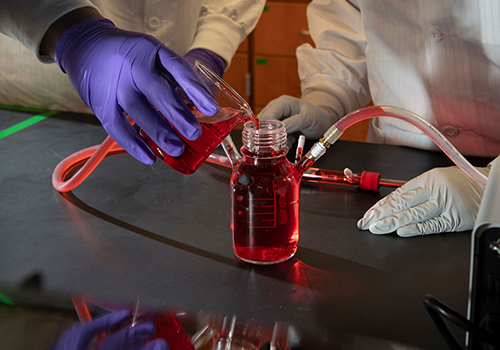 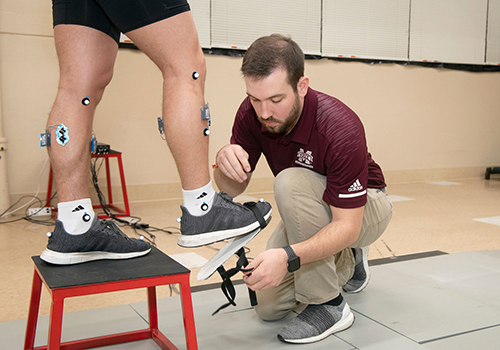